Lead me not into the temptation to use terrible puns to introduce the Jesus fella. END_OF_DOCUMENT_TOKEN_TO_BE_REPLACED

I can clearly see Jesus offering a woman who has had an abortion acceptance, love, forgiveness and hope. END_OF_DOCUMENT_TOKEN_TO_BE_REPLACED

We’re on a dangerous slippery slope regarding freedom of belief. END_OF_DOCUMENT_TOKEN_TO_BE_REPLACED

You have to believe in something unbelievable – that a man came back to life – to really get to grips with Christianity. END_OF_DOCUMENT_TOKEN_TO_BE_REPLACED

Three and a half years ago I was rejected for a job. And, boy, it stung. I was geared up to wow them with what I could do only to find out it was irrelevant compared to what I was not (a person of Christian faith). Anyone who isn’t across the hilarious Jesus journey that ensued, you’ll need to go back to the start to read about it here.

A character on this journey who’s received a lot of blog time is the smart-alec pastor (SAP) who picked up the church phone when I decided I’d get into some tyre-kicking, journalist Jesus research. An individual who’s had a lot, lot less attention is the person who decided against offering me the job. The Rejector. 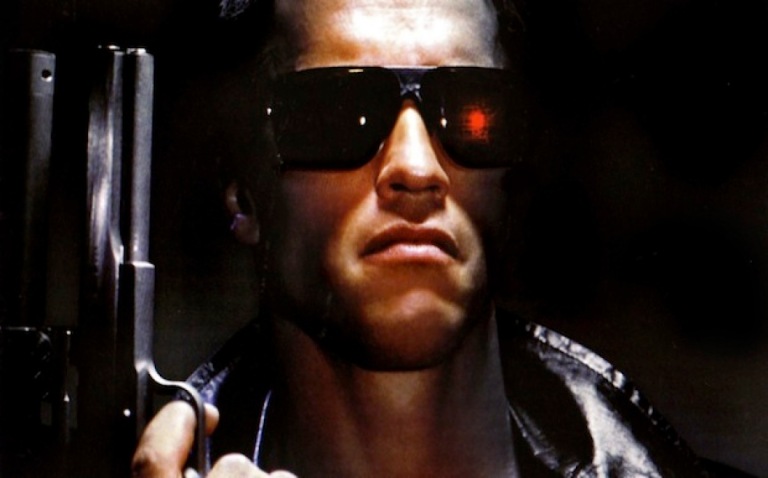 The Rejector also deserves some blog time. Credit where credit is due. Why? Because he stuck to his faithful guns and wouldn’t concede ground on seeking a person who shared his beliefs to be his proxy in a public situation.

When he explained that at the time, I confess I mentally rolled my eyes and thought to myself: “oh, but I’m in PR, I can handle any message you need me to spin…” Something prevented me from sharing that obnoxious gem, and it was quickly replaced by something that pressed and intrigued: “He really needs me to believe this. And to reply that I can spin it, would – I sense – make a mockery of something he holds dear.”

I didn’t have a clue then of what a true, faith-based, faith-led life looks like. After the recent same-sex marriage campaigns, I’d argue very few Australians do. To many, it seems extreme and irrelevant to hold God’s word as truth, to confess Jesus as their Lord and Saviour, to be obedient to a single God who tells us He knows what’s best for us.  Instead we often prefer to follow our own personal gods of self, career, money-making, self-validation..to basically follow ME, my feelings and my desires. I’m the god of me. No-one else.

The funny thing is, if you spend any time having a read of the Bible, worshipping the god of ME isn’t a new phenomenon. It’s been happening since Genesis 3 when Adam and Eve chomped down on that apple after the serpent waved it at them. We’re wired to want the apple that is described in Genesis as from ‘the tree of the knowledge of good and evil.’

We desire to be the gods of our own good and evil. To know best. That was me back then in response to The Rejector. I knew best.

Now, after my journey with the Jesus-fella, I am far more humbly aware of just how dodgy a proposition that is.

But what if The Rejector hadn’t had faithful guns? What if he’d let those concerns slide? Worried less about the veracity and importance of my faith, and instead focused on filling the short-term need of someone who’d just get the job done. There’s a line in the Bible’s book of Romans (Chapter 12, V2) which springs to mind, and I’m using a modern translation in order to think about it in light of a job interview:

“Don’t copy the behaviour and customs of this world, but let God transform you into a new person by changing the way you think. Then you will learn to know God’s will for you, which is good and pleasing and perfect.”

Now I (and many others, as we wrestle with SSM laws, freedom of religion laws, freedom of expression, and anti-discrimination) could have bleated about it being unfair (and, well, maybe I did for a day or 5 ;-)) but what I actually wanted to know, deep-down, was this:

Why was this Jesus fella so bloody important that he trumped my amazing skills and expertise? And why was he so important to the Rejector? Thank God I was sufficiently self-aware to recognise something more important than my own self-importance and be intrigued.

And thank God for the Rejector. If he’d copied the customs and behaviours of this world, I could well have found myself in a job with a bunch of people I misunderstood and with no clue, still, of the Jesus fella.

It also reminds me that institutions who use faith as a criteria for a job description have a real need and requirement to continue to do so.